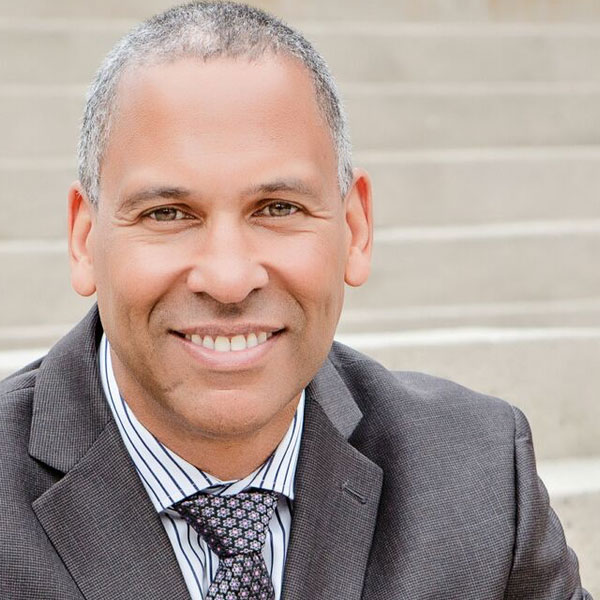 Maurice Mirosolin is an accomplished lawyer with over 20 years of legal experience across Canada and the United Kingdom. Maurice is one of Pacific Law Group’s personal injury and criminal law experts.

Maurice began his legal career in London, England, where he studied and was admitted as Solicitor of the Supreme Court of England and Wales. Maurice started his practice in Brighton, England and remained in the UK until 2002, when he moved to Canada and was called to the bar in Ontario. Maurice resided and practiced in Toronto until 2015 when he moved to British Columbia and joined Pacific Law Group.

Maurice practices in the areas of personal injury and criminal law. He is an accomplished barrister who has extensive experience as lead counsel in both jury and judge alone trials. He has successfully defended numerous clients charged with a wide range of serious offences. His practice involves the use of expert witnesses and he has regularly cross-examined a range of experts, including pathologists, psychiatrists, and other forensic experts. Maurice’s record of success in court speaks to his skill and tenacity as a trial lawyer.

In addition to his regular trial practice, Maurice has expertise in the area of dangerous and long-term offender applications. He has represented clients faced with such proceedings and has prevented them from either being declared a dangerous offender or being sentenced to an indeterminate sentence of imprisonment. Maurice cares deeply about his practice and is regularly invited to speak for courses in the legal profession, including the Commons Institute CPD program.

Maurice has a long-standing commitment to the welfare of animals. He is a member of several animal rights organizations including the Physicians Committee for Responsible Medicine and Save the Rhino International. His commitment extends to his own canine companion, Marshall. Maurice is an outdoor enthusiast who enjoys skiing, hockey, and tennis.

“Maurice provided me advice on a range of issues which helped me understand my options after I was involved in a car accident. I was quite impressed with his breadth of knowledge and I was very pleased with his work.”

“Mr. Mirosolin has represented me a number of times. What I like about him is that he understands what needs to be done in order to win. His legal analysis is always thorough and he was great at assessing the strengths and weaknesses in my cases. I actually had another lawyer before using Mr. Mirosolin and I am sure glad I switched.”

“I used Maurice after being meeting a former client of his who raved about him. I was in a very difficult spot and I needed someone who was smart, hardworking and fearless. Maurice proved to be all of that and he steered me through a very tough situation. I was most impressed by how he handled my trial and really went after a number of witnesses. I hope I never need to use a lawyer again, but if I do, it will absolutely be Maurice.”