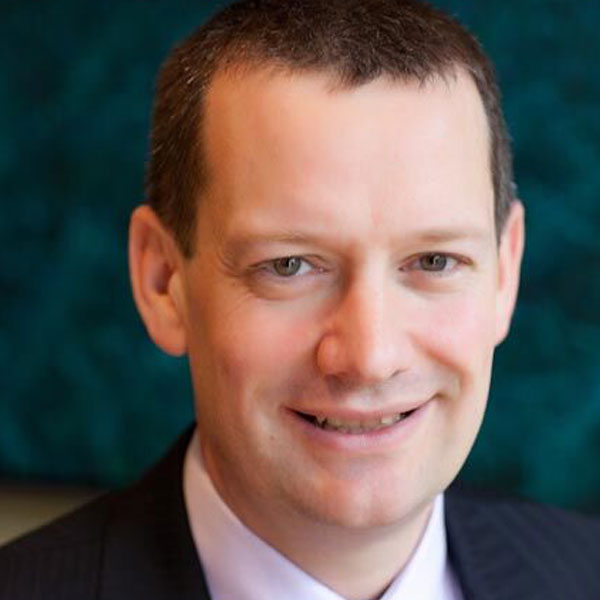 Ken is a lifetime British Columbia resident. He was born and raised in Burnaby and has extensive ties to Penticton. Ken has over 25 years of experience in general civil litigation, personal injury, and insurance litigation involving medical negligence, motor vehicle accidents, general insurance, and life and disability insurance claims. Ken represents clients with difficult, unusual, and often heart-breaking circumstances. With experience in all levels of British Columbia Courts, Ken has developed significant expertise in exceedingly complex matters.

Mr. Serné employs a reasoned, analytical approach to achieve success for his clients. He is described as respected, creative, and clever in convoluted problem solving. He has an excellent reputation as an experienced, effective lawyer who enjoys achieving results through simplifying and solving daunting problems. Honesty and integrity are values Ken holds dear to him. He enjoys making a positive difference in the lives of others and feels rewarded through his work.

Ken has given back to the community as a board and committee member of the Vancouver Metro Soccer League, BC Soccer, and Italian Canadian Sports Federation.  He is currently a community youth coach for Cliff Avenue United Football Club.  He formerly managed the 2017 Provincial Cup Champion and 2015 silver medalist adult Club Inter of the Vancouver Metro Soccer League.  Before becoming a lawyer, Ken was a competitive soccer and baseball player.  He is an enthusiastic supporter of BC Children’s Hospital, Variety Club, VGH and UBC Hospital, Burnaby Hospital Foundation, Alzheimer Society of British Columbia, MS Society of Canada, ALS Society of British Columbia and the Canadian Red Cross.