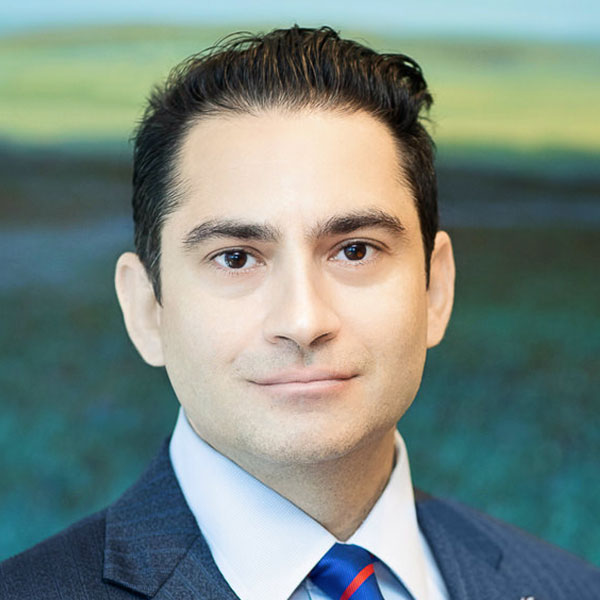 Jon Walker focuses his practice in the areas of personal injury, civil forfeiture defence, administrative appeals, and judicial reviews. Prior to joining Pacific Law Group, Jon was a litigator in Chicago for over 15 years.

Jon was raised in West Vancouver and attended the University of British Columbia, earning a Bachelor of Arts with a double major in History and English Literature in 2001. He attended law school at the University of Illinois College of Law and earned his juris doctor in 2004.

Jon was admitted to practice law by the Supreme Court of Illinois in November of 2004, practising personal injury, medical malpractice, workers’ compensation and disability law in Chicago until February of 2020. In that time he gained extensive experience in civil jury and judge trials. In 2014 he was named a partner at a personal injury law firm in Chicago. Jon is a frequent speaker at legal education seminars and his articles have been published widely in U.S. legal journals.

In February of 2020, Jon returned home to Vancouver, where he completed his articles under a constitutional lawyer. Jon was called to the British Columbia Bar in May of 2021.

Jon is fluent in French.