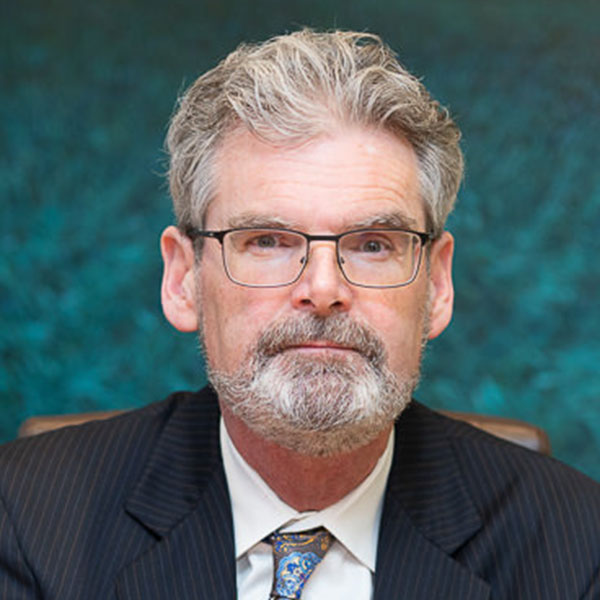 John joined the Pacific Law Group in 2021 after having practiced in Manitoba and then Alberta for over 27 years.

After starting out as a barrister and solicitor in Manitoba in 1994, John focussed his practice on litigation in 1998 and has conducted a variety of matters during his years at the bar. In 2006 he commenced to practice in Alberta where he continued until 2021 when he received his call to the bar in British Columba and relocated to Vancouver. Although located in BC, John is still actively practicing in Alberta and servicing his clients in that province as well as in British Columbia.

John’s practice has focussed on civil litigation, including personal injury and insurance defence, commercial and constructions disputes, tax litigation,Competition Act matters, as well as criminal and family law.  He has represented aboriginal organizations in matters involving mass arbitrations of flood claims in Manitoba.  He has also acted for landowners in government expropriation claims.  John was involved in the Vioxx Class Action which resulted in a successful resolution for those impacted by that medication.  John has conducted numerous trials and appeals in a number of provinces, as well as mediations and arbitrations.  John has appeared in all levels of court, including, Courts of Queen’s Bench, the Tax Court of Canada, the Federal Court of Canada and the Supreme Court of Canada.

John has conducted appeals at all levels of court in Western Canada over his 28 years at the bar including Provincial Courts of Appel and the Supreme Court of Canada. His appeal advocacy has included the areas of personal injury and fatal accident, criminal law, insurance, commercial property assessments and family law.

John enjoys the practice of law and the opportunities it affords him to be of service to his clients.  He has a knack for getting to the heart of a matter efficiently in order to save clients’ time and money.  He holds himself to the highest ethical standard.  His goal is to help his clients successfully navigate the sometimes choppy legal waters they may find themselves in.  In the past John has taught insurance and construction law in both Alberta and Manitoba.  He was a contributing author to the Commercial Laws of the World publication (New York).

John enjoys spending time with his family and friends.  He holds his Class 1 and 6 driver’s licence and operates a variety of vehicles including motorcycles and 18 wheelers.  He is a certified motorcycle instructor in Alberta and has taught that skill to many students on a professional level.  Being from Winnipeg, John’s first allegiance is to the Winnipeg Jets and Blue Bombers, although he can be swayed to root for the Canucks and Lions given the right circumstances.