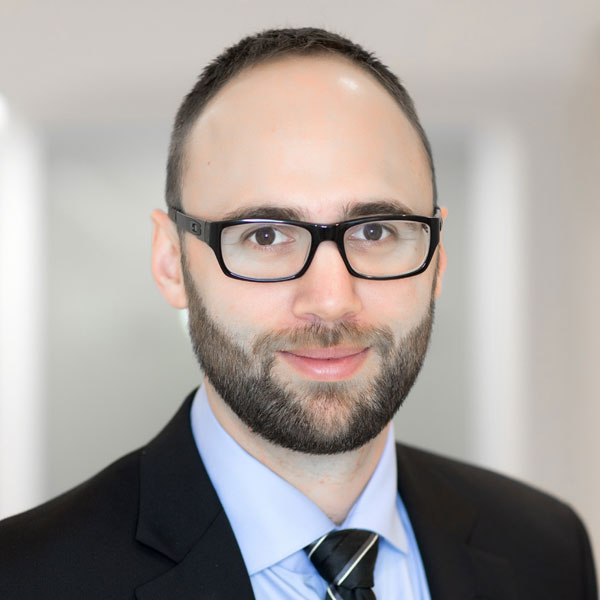 David is a passionate advocate who takes a takes pragmatic and flexible approach to resolving his clients’ disputes. He is always committed to obtaining the best results possible for his clients.

David has appeared before the BC Supreme Court, BC Provincial Court, and various administrative tribunals on behalf of his clients. He takes great pride and enjoyment in his work.

While at law school at the University of Victoria, David volunteered with Inter-Cultural Association of Victoria and worked as a research assistant. His volunteer work included giving community information sessions on the topic of temporary foreign workers and their rights. His research was in the field of copyrights, where he focused on the defence of Fair Dealing in the Commonwealth and Fair Use in the United States.

Growing up, David was an avid hockey player. The values that David learned on the ice remain with him to this day. These values include the importance of having a strong work ethic and integrity, adhering to fair play, committing to team work and supporting teammates, preparing for and embracing confrontation and conflict, and having an extensive familiarity of the rules.

Along with the sound of his own voice, David enjoys cooking, spending time with his wife, and spoiling his cat.